Officer Vincent Kreischer, a police officer in New Mexico, was on patrol when he pulled into a supermarket parking lot. There, in sweltering 90-degree heat, he found a dog locked inside a car. Disgusted, he began to write a citation when the owner made her way out back outside. 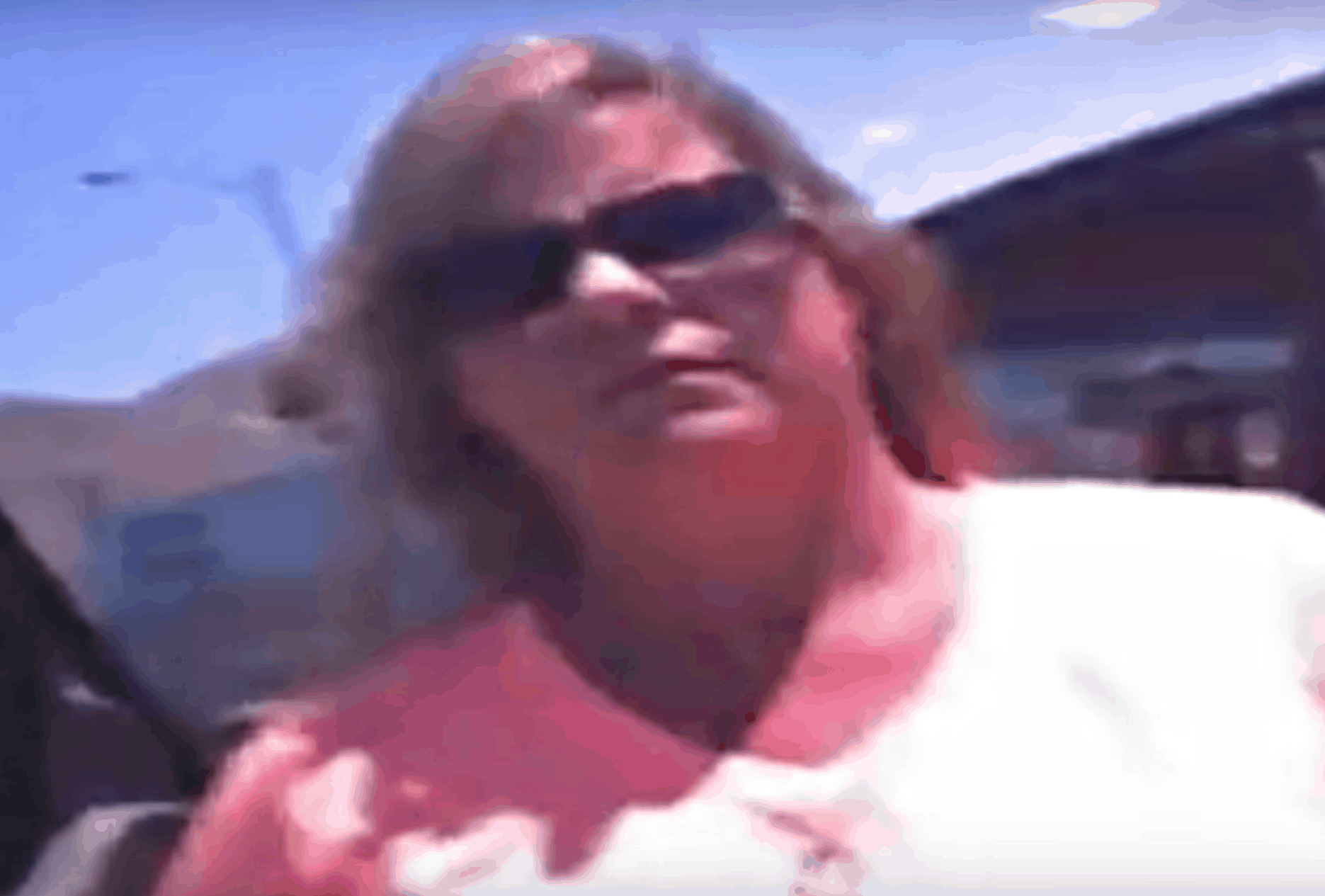 Nicholas’ version– While Officer Kreischer was writing the ticket, he got angry and demanded Nicholas go inside the hot vehicle. He then supposedly ‘locked her inside’ and made her remain there with the windows rolled up and the car turned off, until he finished writing up her citation. 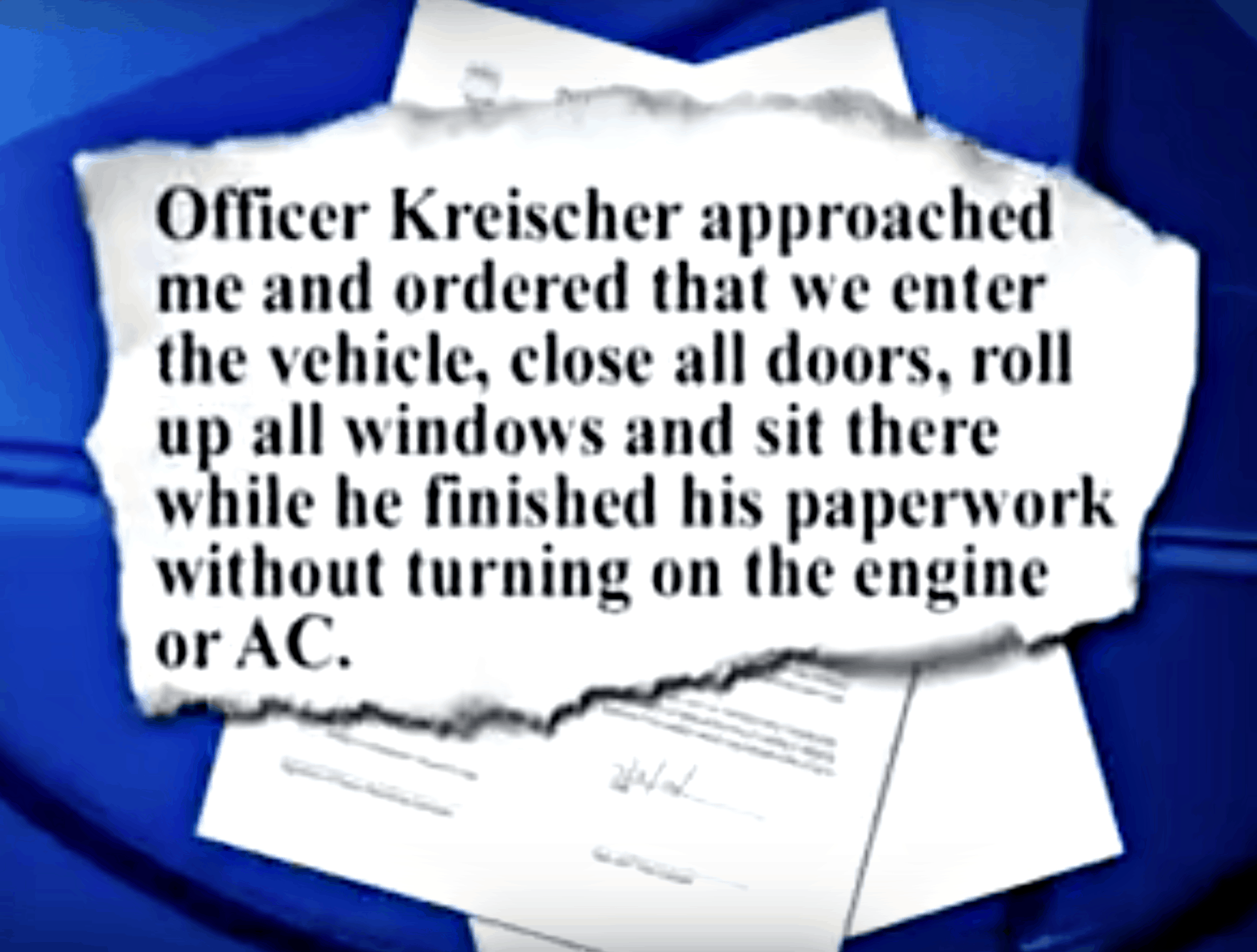 After making a formal complaint to the police department, Nicholas also wrote into the local news station. They decided to cover the story and interview Officer Kreischer.

What happened next is friggin’ awesome! Nicholas had no idea that Officer Kreischer was wearing a lapel cam and recorded the entire thing. He even got a shot of Nicholas’ dog locked inside the vehicle, that reached 114 degrees! 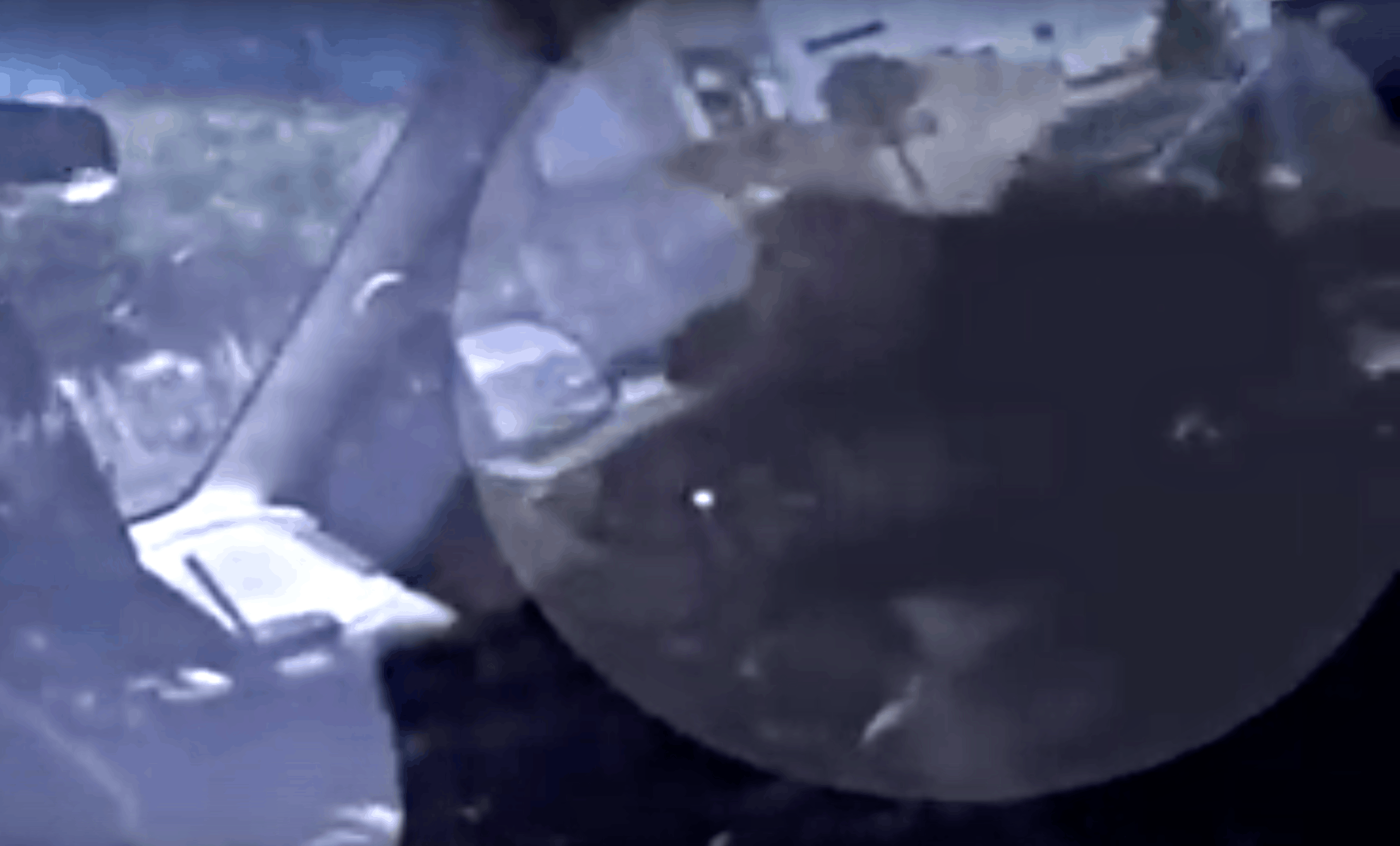 Hey there, Jerks– animal lovers are tired of your crap. We are here to put an end to animal abuse once and for all!