Homeless dogs have enough to worry about. They have to fend for themselves on a daily basis! 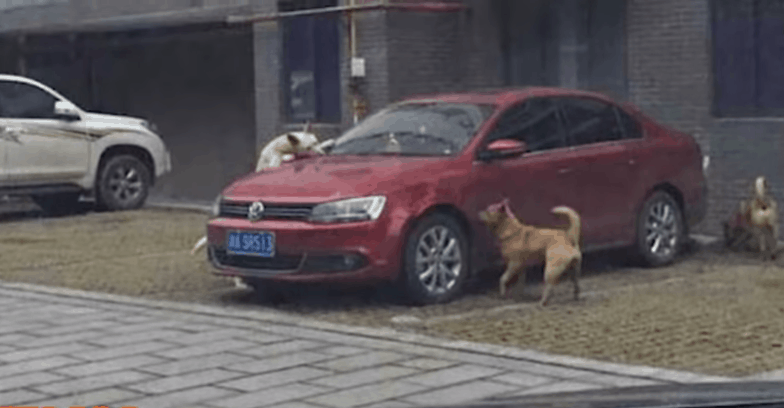 They have to make sure they have enough to eat and drink, and a safe place to sleep. They should never have to worry about a human harming them. But for one dog, he sadly ran into a real JERK! The dog was innocently sleeping in the man’s parking spot. Instead of just scaring him off and leaving it at that, the man got out of his car and kicked the dog! What a piece of garbage! The dog then ran away. 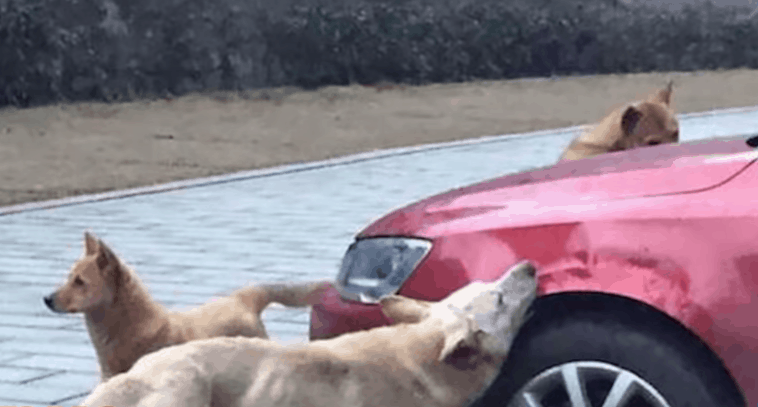 The man went inside his building and went about his business. Little did he know that the dog had friends. MANY friends! Within the hour, the dog had gathered his pack and returned to the parking spot to exact his revenge.

The dogs began to chew on the monster’s car, causing some serious damage! Each bite, their way of saying: “You messed with the wrong dog!” 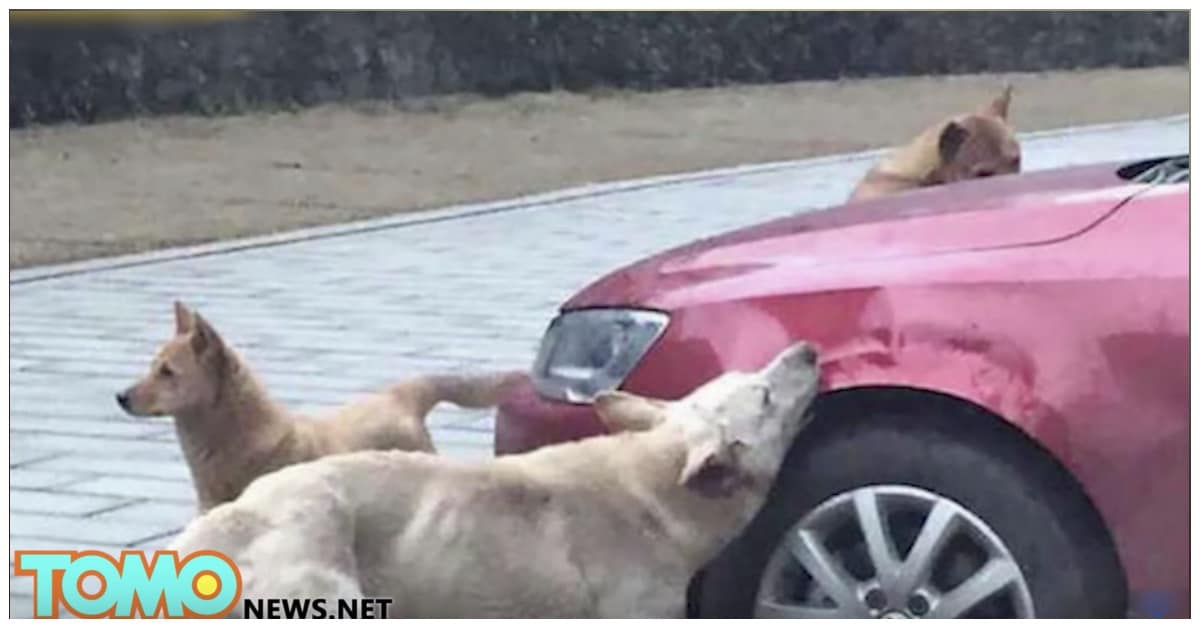 Check out the full video below! 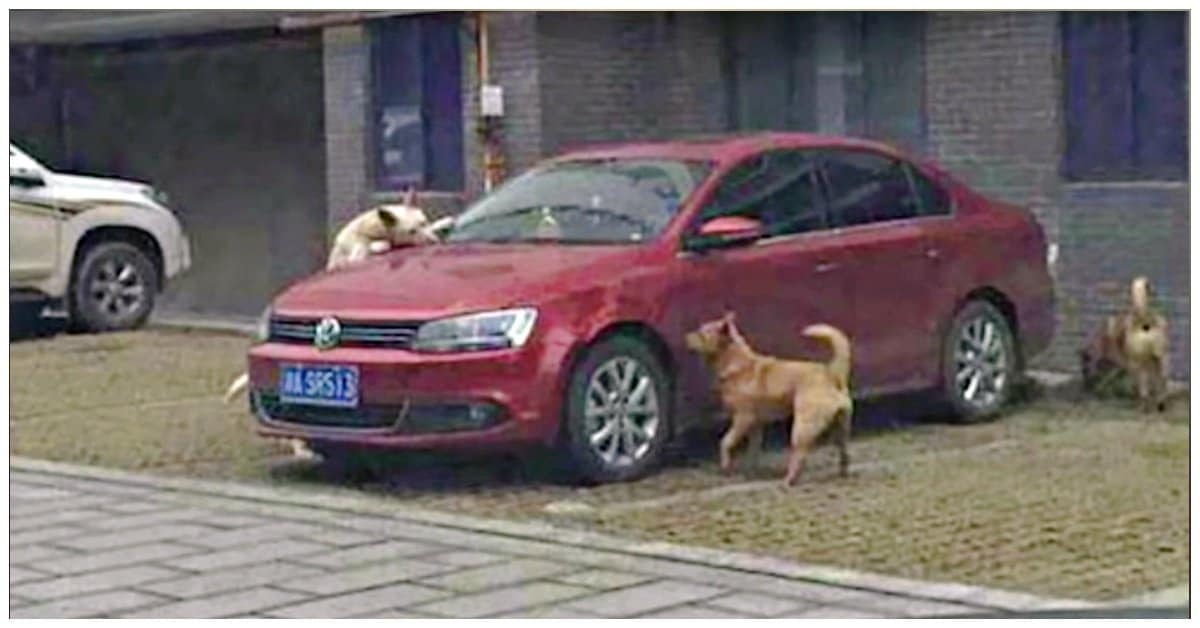