Kids can be tough sometimes. They can get moody and stubborn, but did you know that dogs can have those qualities too? They say huskies can get really stubborn as seen in this video, as this adorable husky throws a hilarious temper tantrum! They’re very smart but they have low motivation to please their owners. Zeus loves playing in the water in the bathtub and wants the water turned on. Even though it’s time for his walk he howls in protest because he wants to play in the water! No one should miss this hilarious video! 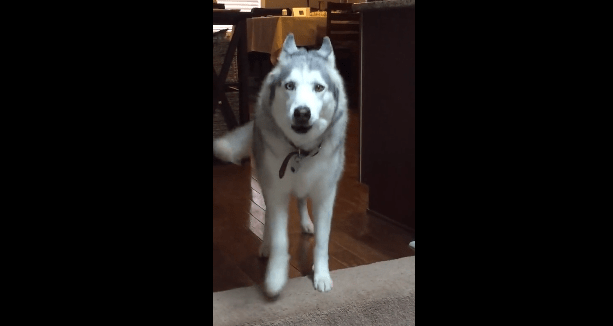 Have you ever seen something like this? Usually animals do not like having baths or water in general and like having walks instead, but it is the exact opposite for this dog! It is so funny how this husky just howls in protest for doing something he doesn’t like. He really is just like a little child, adorable yet so stubborn! 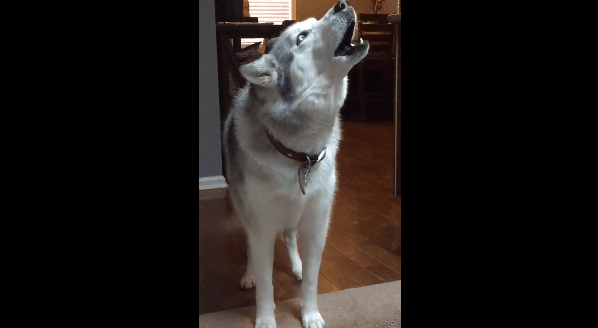 Zeus is a seven-year-old Siberian Husky who lives life on his own terms and does not like being told what to do. So when it comes time for his morning run, and he’s not ready to run, he bunkers down on his bed and howls in protest! This extremely stubborn Husky is on another one of his vocal rants. He’s acting like a spoiled toddler! 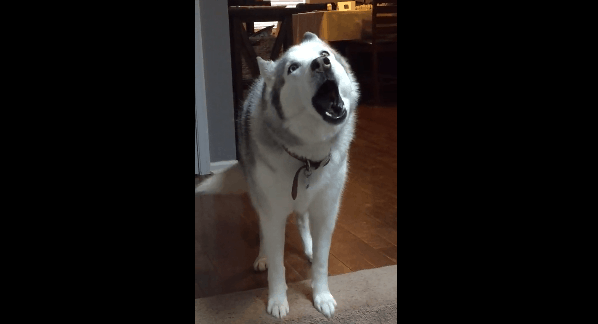 Huskies are an absolutely gorgeous type of dog, and are probably the closest to their wolf ancestors in terms of appearance. The term “husky” actually refers to a few different breeds of dogs used for sled pulling and includes breeds like the Alaskan malamute and the American Akita among others. They are highly intelligent, energetic, active, and strong-willed dogs.