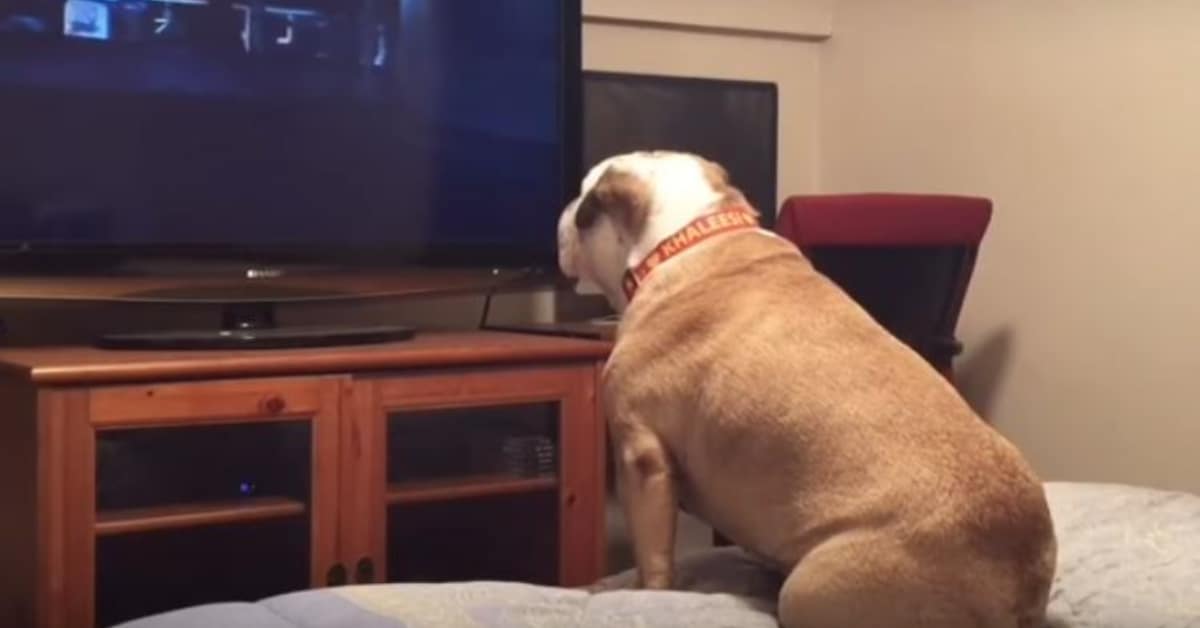 Khaleesi’s parents noticed when she was very young that she loved watching horror movies. With a keen sense of character, she’s able to zero in on the villain and does everything in her power to protect the characters. 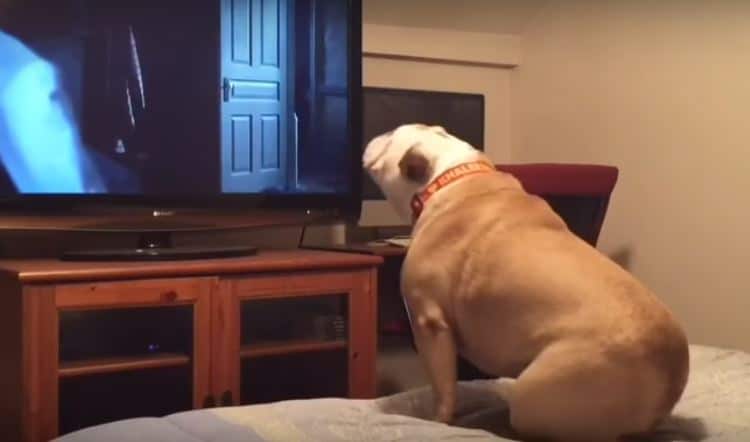 In this video, you can see Khaleesi in action as she tries to protect the children in the film from their attackers. As the attacker approaches the children, she barks like crazy! It’s funny but also quite remarkable that she is such a good judge of character. 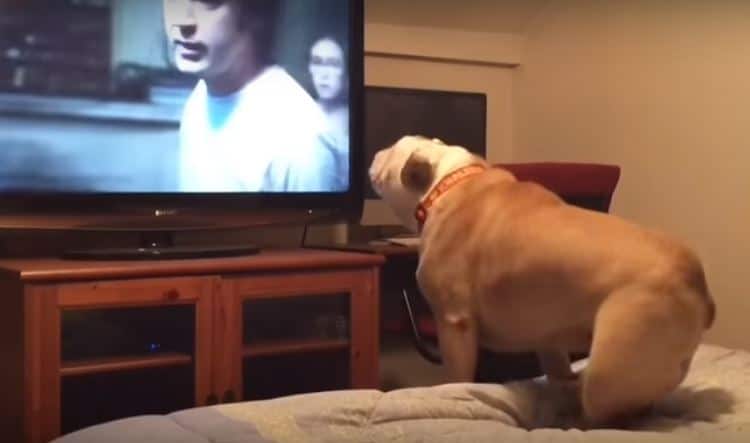 There are no two dogs alike. You never know what silly quirks a dog will have. But rest assured, if your dog is doing something like this, people are going to be talking about it!